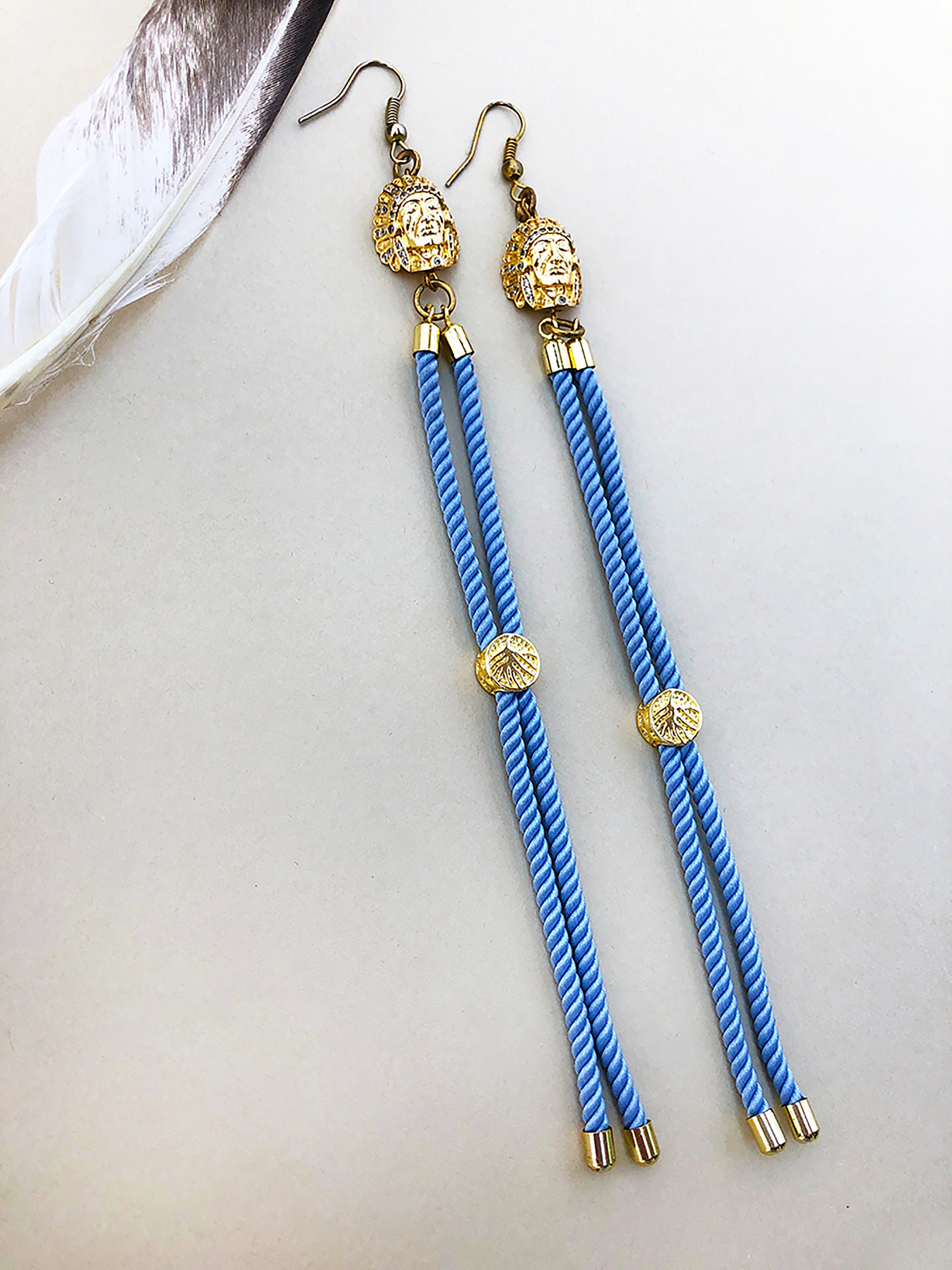 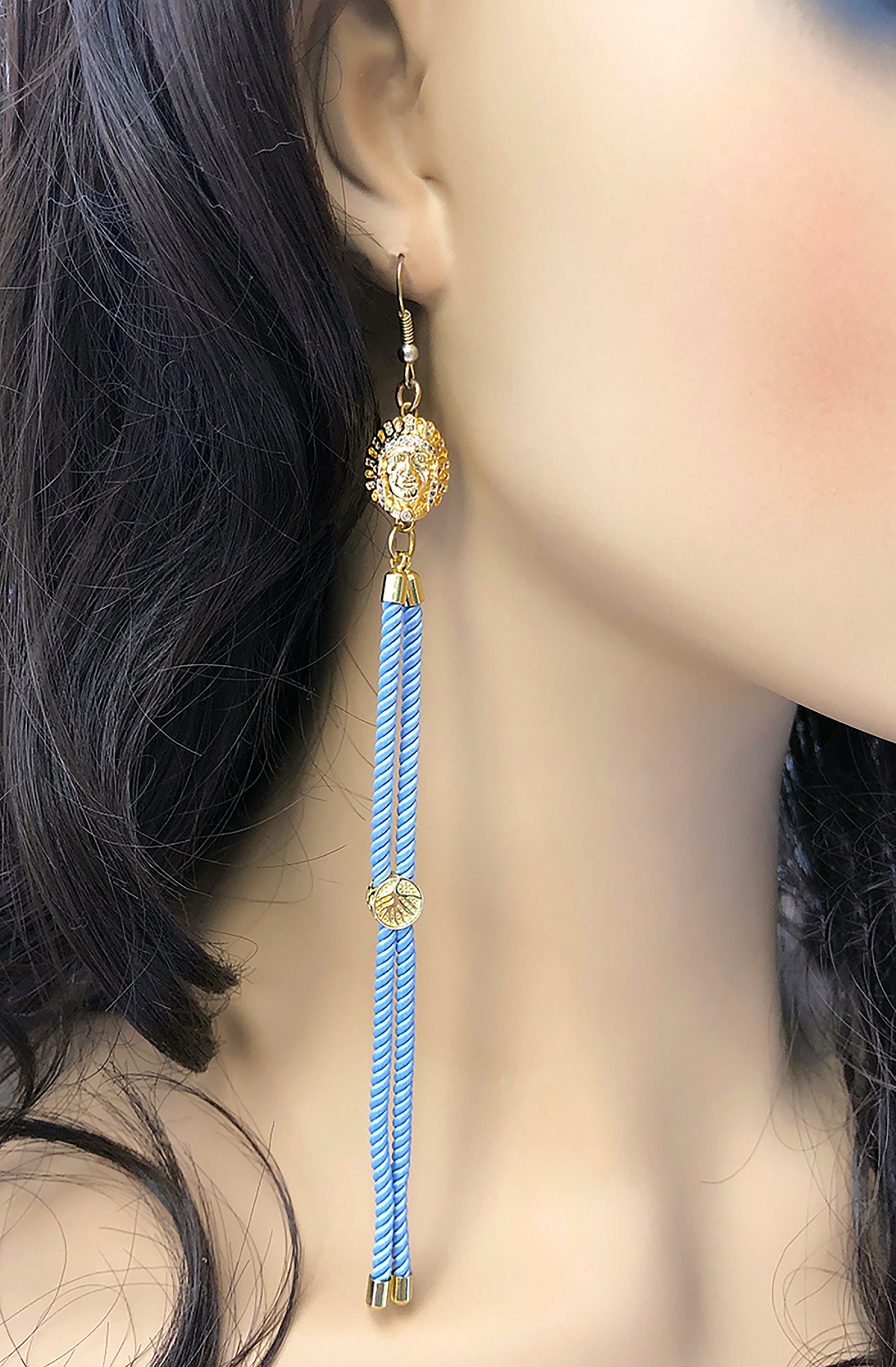 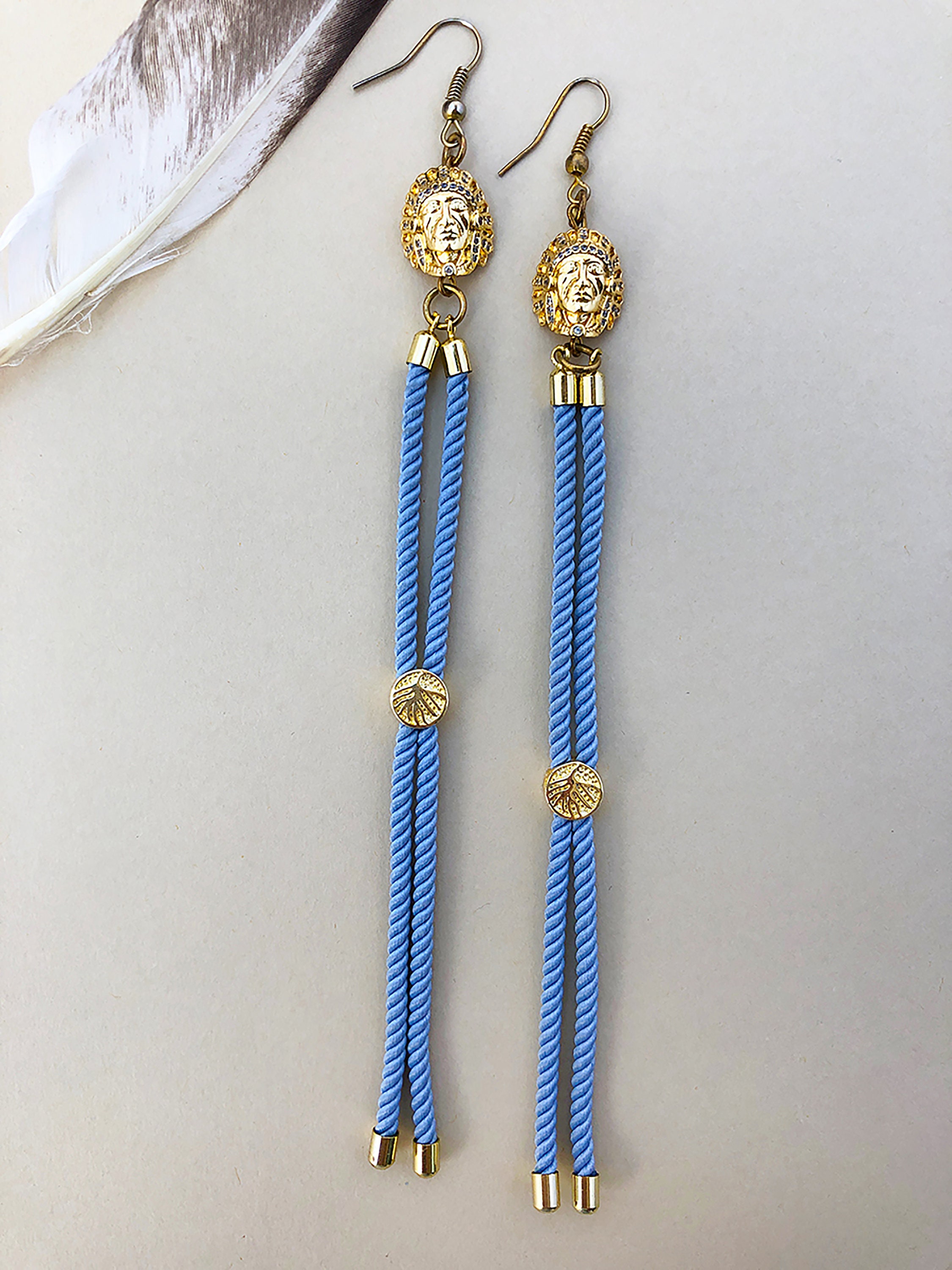 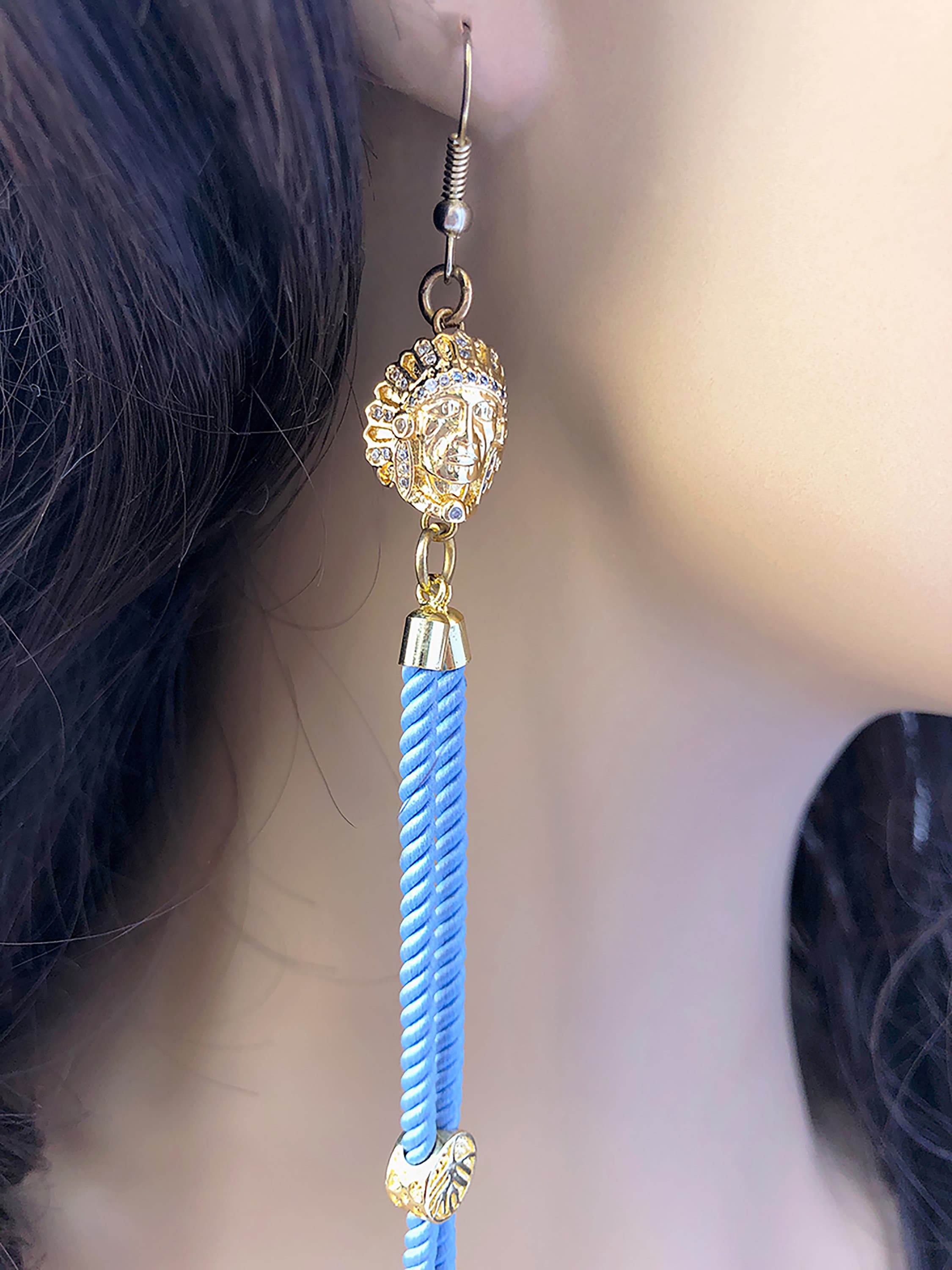 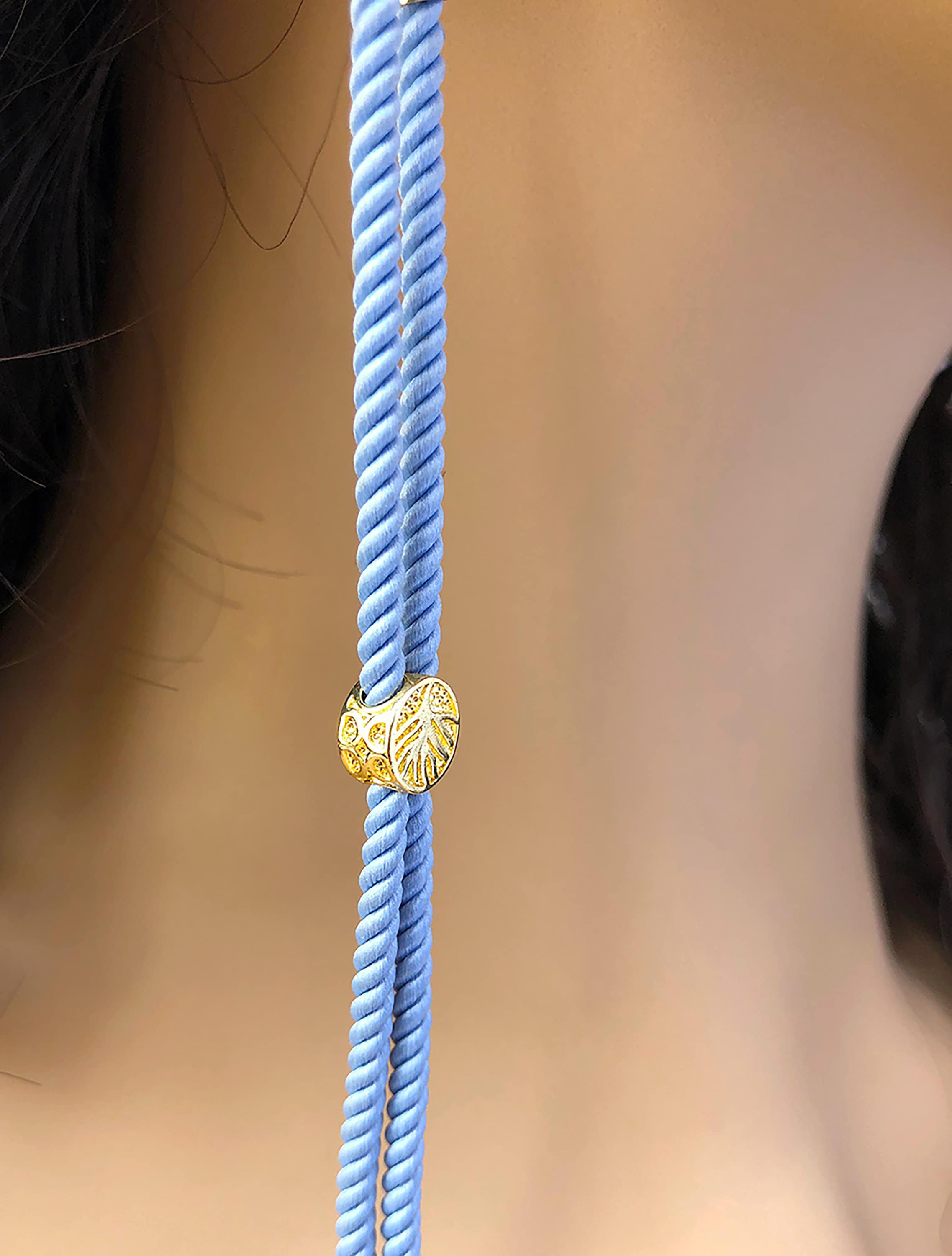 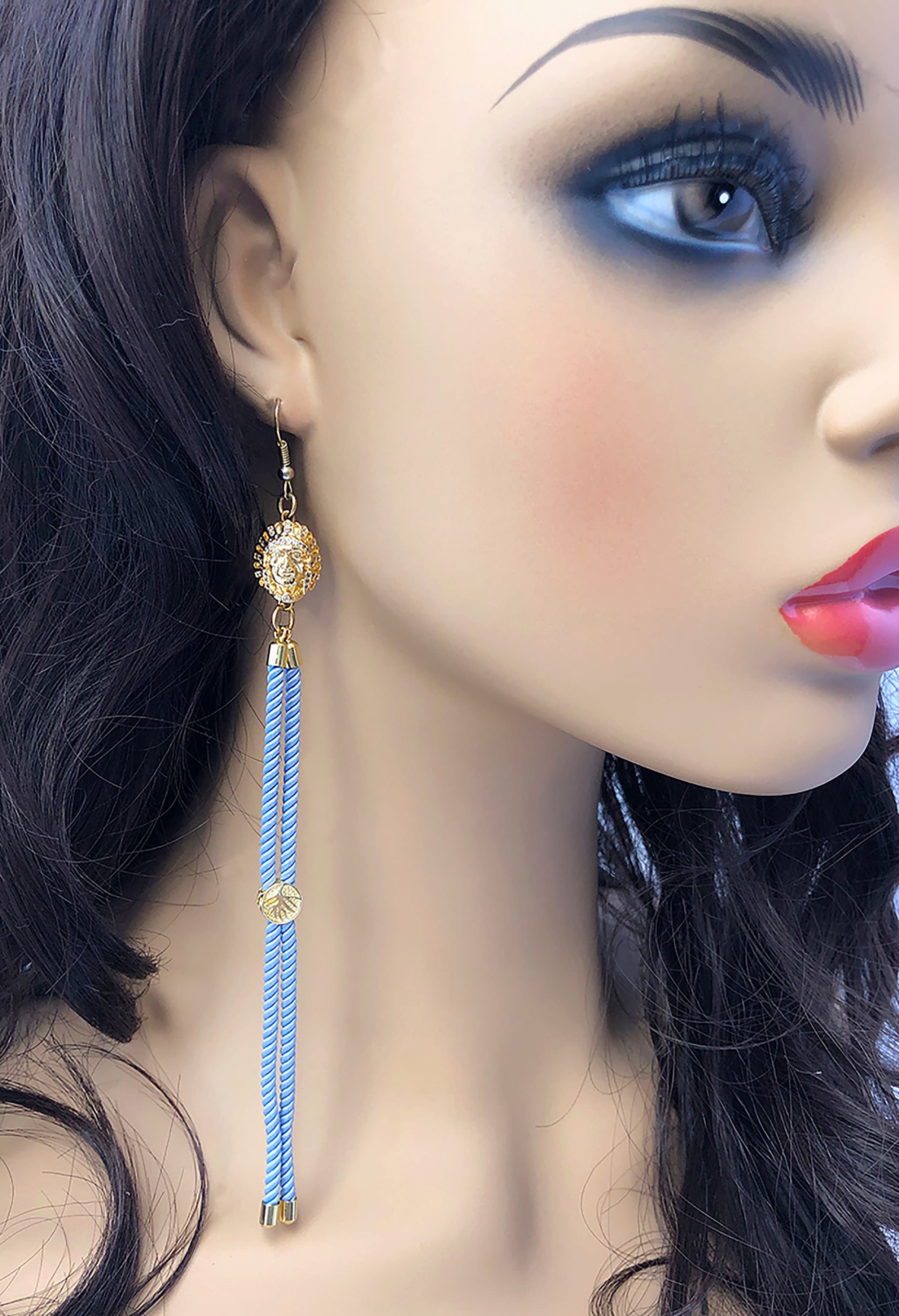 Emotion behind the making: Long before there was newspapers and internet, people told stories. Some sagas got passed along and told to others as if some of the mere mortals in them were great heroes.
People would listen intently, hanging on every word as if to miss any part would be a great loss. Eventually, folks from other parts of the world would start to hear about AND carry on the legacy of these same stories. Tales of real actions that once took place by a single brave warrior woman have now become a thing of legends. The story of this Native warrior has now being told in the form of earrings.

for more check out Etsy.com

0 items in your cart